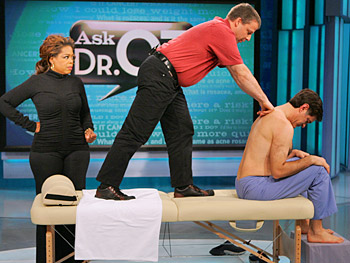 Result: This five-year study demonstrated benefits of Rolfing including:

Result: The pelvic lift increased the tone of the parasympathetic nervous system. This is usually associated with decreased levels of stress.

Project: Children's Project; three year pilot study in Philadelphia, PA conducted by a group of Rolfers, 1978; monograph "The Promise of Rolfing Children" reported on this study published in 1981. Each child's photograph before Session 1 and after Session 10 and some two and three years later were shown. A summary of results gathered from interviewing the parents and Rolfer's comments documented the changes.

Result: This pilot study with children demonstrated that:

Research on Feet and Shoes